What Type of Improvements May Occur? 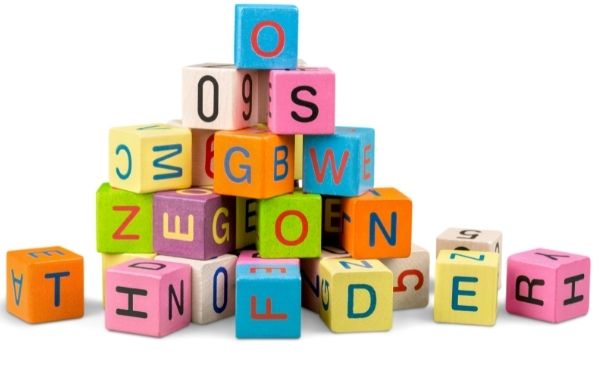 We know that there will be hundreds of small changes, or “Glimpses of change”, during your child’s Tomatis® journey. Some can appear within hours of starting while others take months. Many are hidden deep inside and don’t show up until years later.

Here’s a list of 80 observations the parents of a gorgeous little boy shared with Carine Bakker, their Tomatis® Practitioner in Christchurch. The improvements are both common and typical for Tomatis®. They also demonstrate just how involved the auditory system is in brain function and overall performance.

David is six years old. He suffered his first bout of tonsils at 14 months and the following four years he had tonsillitis some 20 times. His tonsils were finally removed in 2018 and he had grommets inserted in 2019.

David has struggled with learning, speech, and language since infancy.

In September 2020, his parents decided to try Tomatis®.

David’s parents reported these improvements within 3 weeks after starting Tomatis®.

Improvements after the 2nd Tomatis® Intensive

After a break of 6 weeks, David started his second Tomatis® intensive.

When finished, and only two and a half months after starting his Tomatis® journey, David had not only maintained the gains from the 1st Intensive but added even more skills:

David’s most recent report (Woodcock Johnson Literacy Assessment) shows that he has increased in all language areas, reading, and reading comprehension gaining 3 years in progress within 6 months. Before Tomatis®, his mum said that she felt like she was “hitting an impenetrable wall” with regards to helping him with his literacy. She worked with him every day after school so was very aware of his difficulties.