What if there is no diagnosis, just a gut feeling something isn’t quite right? 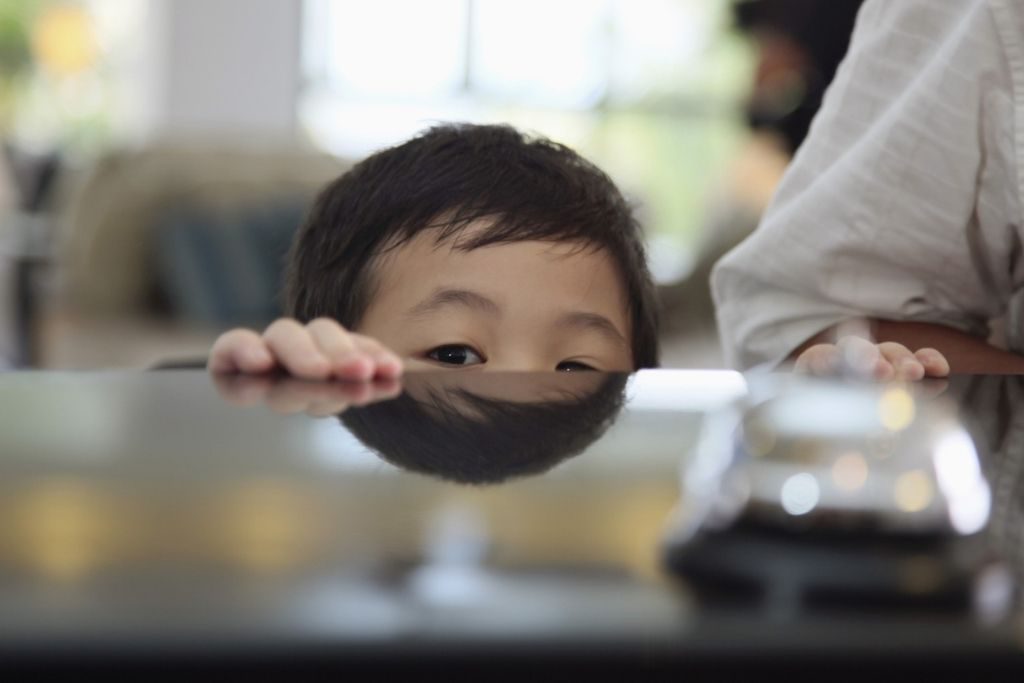 If you are a parent you might recognise this story by Mark and Diana Sawyer.
They felt that something wasn’t quite right and tried several approaches to help their son Hugh.
Luckily they found Tomatis® and within weeks from starting a programme, Hugh responded.
We just wanted to relay our experience with our son Hugh.

Hugh has always been a unique child. Not a good sleeper, up for hours and inconsolable.

Now we are not neurotic parents, he is #5 of 6 so we have a few others to judge his behaviour against.

Nothing we investigated or tried seemed to have any positive effect. Doctors, naturopaths and paediatricians, among a few visits to hospital when he was sick.

He was sick more often than others. He was and still is a very bad patient.

Hugh would get very upset at almost nothing.

Spend ages rolling on the floor, rubbing his face into the carpet.

He would be hard to interact with, but also sometimes show emotion so it seemed not to be autism although you would think so if you didn’t spend long with him.

Just before the age of 3 we enlisted the help developmental support as he was clearly well behind. No speech, highly agitated, motor skills were fine though.

We also investigated his upper airway and sinuses, which was a dead end.

At that time we came across Tomatis, I investigated it and similar treatments. I thought it a long shot but we were desperate, the public health system was, understandably, slow to assist.

So we took the plunge as doing nothing seemed a bad option, many said he will get better as he gets older but our gut told us something else.

Hugh hates things on his ears so we couldn’t test him at any stage, to be fair he was probably too young anyway. So we could never get a benchmark or see if there was improvement.

We started the programme early in his 3rd year and finished about 8 months later. Due to his uniqueness we could only put the earmuffs on him just after he went to sleep. In that period he lay perfectly still and his breathing, which was normally erratic, was relaxed and deep. Once the music stopped he would go back to his normal agitated sleep pattern.

After his first treatment he started speaking, not great but a huge change.  He’s a different kid now, he speaks and engages, he sleeps way better.

Now this could all be put down to natural development but we think Tomatis played a part as that’s when things changed noticeably.

We went to the paediatrician just before the last intensive and he was surprised by the change in Hugh, in his words “he’s a different kid now”

If we had to do it again we would.

Also I tried it and would say that I’m far less anxious at work now and my thinking process has improved noticeably. Maybe placebo affect but there was nothing like that with Hugh.

My gut tells me there’s something that works with this treatment.

For others that are considering this journey, go for it, everything to gain nothing to lose.

Read more about the Tomatis® Method.

Once a month on a Tuesday, Maria Moell Lundqvist holds a free Zoom presentation with a Q&A session afterward. Click on the button to learn more and register.