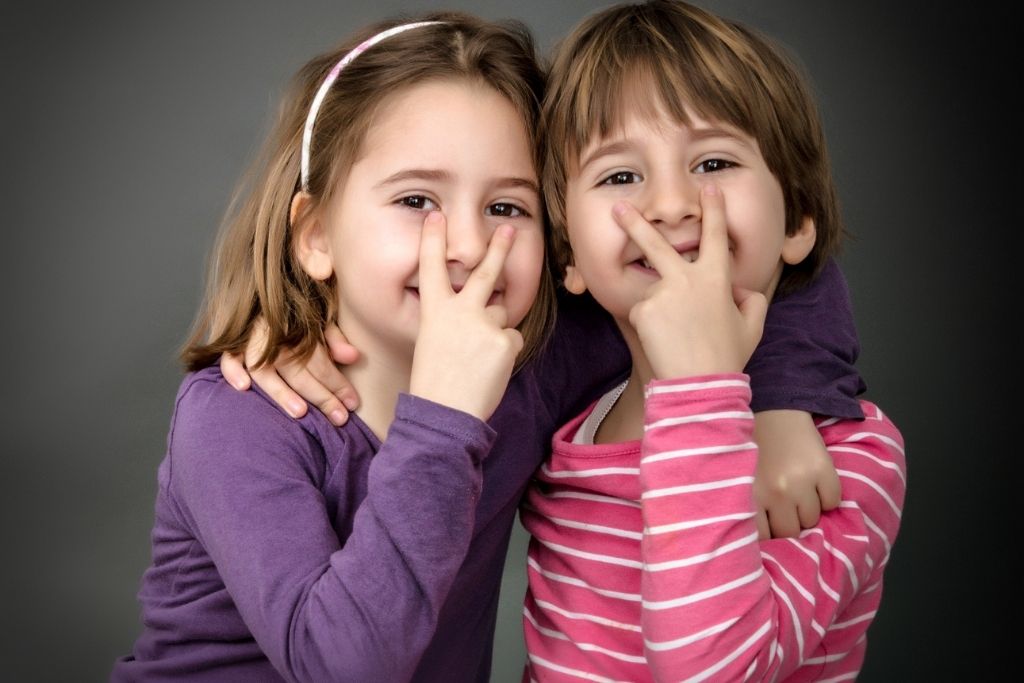 What changes are common during the first intensive block of Tomatis® listening? Here’s a report from the parents of 6-year-old twin girls.

The twins are both calmer, listen better for directions, and follow through with directions given. They are both more socially engaging, ask more questions, give more detailed responses, and are much happier.

They both talk more than before, and are more comfortable with the vocabulary at their command.

The twins are basically not picky eaters as they were before, and are more willing and able to question their parents on responses they receive on any topic.

They play naming games in the car, looking out the window where they once only protested rather than participated.

The twins’ verbal output has far more clarity, and their grandparents think they have a brand new set of twins compared to when they saw them just a few months ago. They marvelled at the changes they saw, and wanted to know what mom and dad did.

We received this feedback from the girls’ parents when they had finished their first Tomatis® intensive block.

Their Tomatis® Practitioner (Level 1) and we are looking forward to hearing about more improvements!

Read more about the Tomatis® Method. 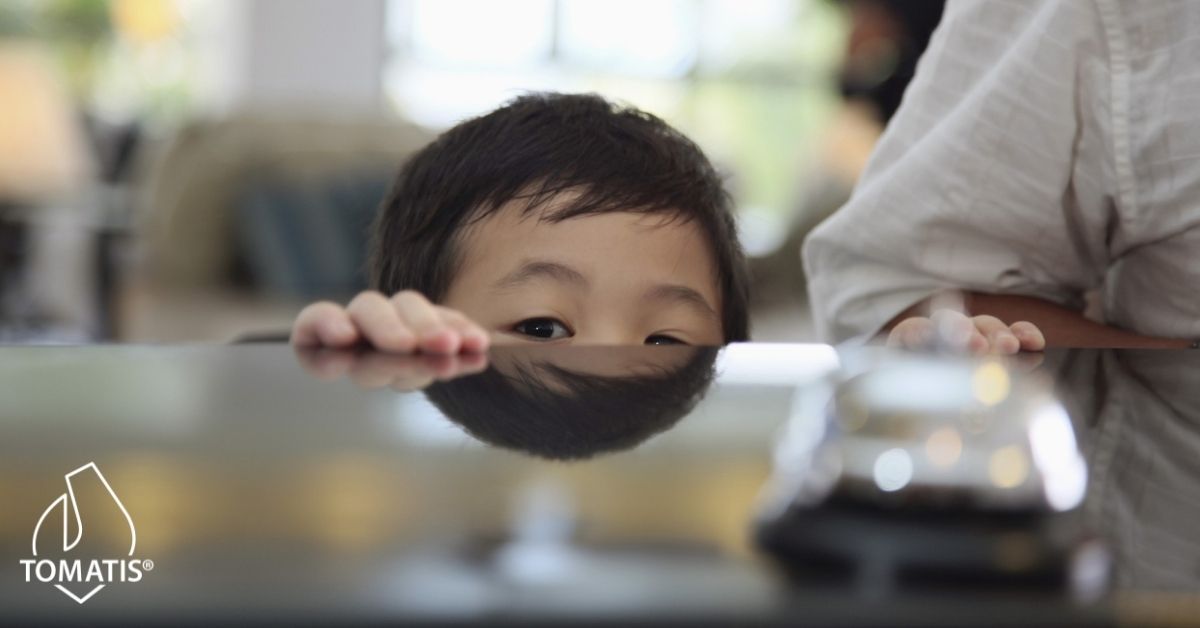 What if there is no diagnosis, just a gut feeling something isn’t quite right?

Once a month on a Tuesday, Maria Moell Lundqvist holds a free Zoom presentation with a Q&A session afterward. Click on the button to learn more and register.