Concussions means brain damage. What can be done? 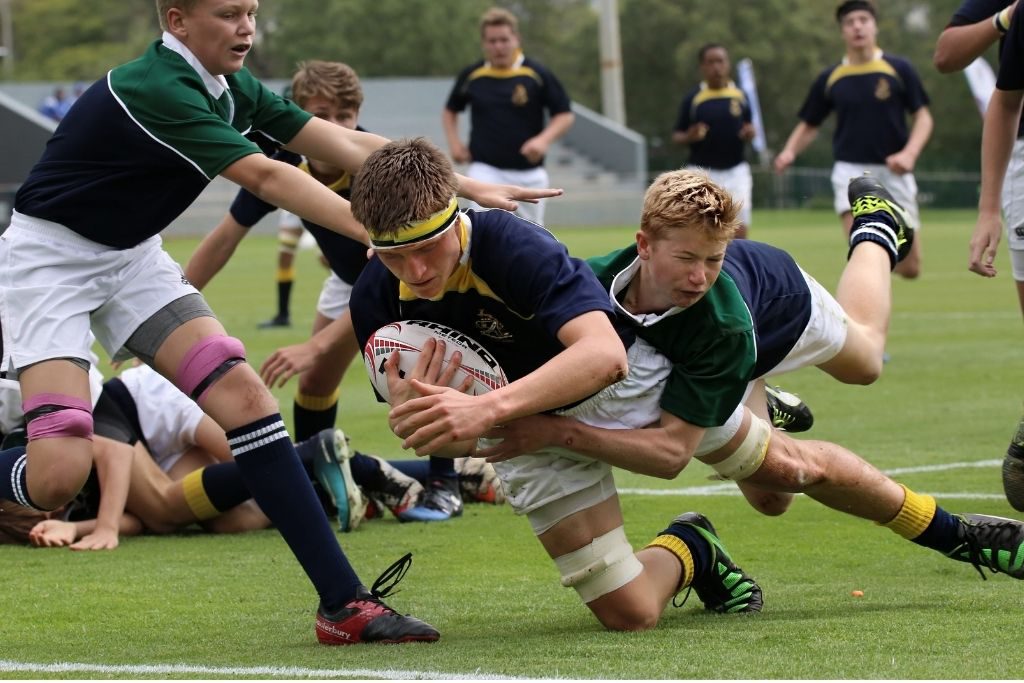 That concussions are bad for your brain is well known.

It may lead to cognitive impairment, depression, and dementia years after exposure.

Unfortunately, it’s not just the big blows that are dangerous. A study has found that youth playing rugby get brain damage after only one season and without apparent concussions.

Instead, they had many sub-concussions – tiny head knocks – too small to notice.

Can the problem be reversed with Tomatis®?

We think so – based on research on other types of brain damage such as stroke— and case study reports from around the world.

The brain needs stimulation that is new, exciting, rewarding, and increasingly more challenging to build new connections in the white matter.

And that’s exactly what Tomatis® does.